Probably the most versatile peice of clothing that a girl can own is a Little Black Dress. The classic LBD is a  just a statement piece. Over the years there has been evolution in its existence too like any other trend. Fashion is all about symbolism. The way people carry themselves is an insight to their character and it has been the same for ages now. Let’s  take you through the journey of evolution of The Little Black Dress.

Black colour was never socially accepted. The colour exhibited a bold choice made by its wearer. Richest of all colours when it comes to symbolism, in the early 16th century it represented wealth. Moving on to the 18th century the black colour represented romance and artistry. Surprisingly the dawn of the victorian era unfolded a new chapter for the colour. Black colour became a badge of grief . Additionally widows were expected to wear black for almost 4-5 years. 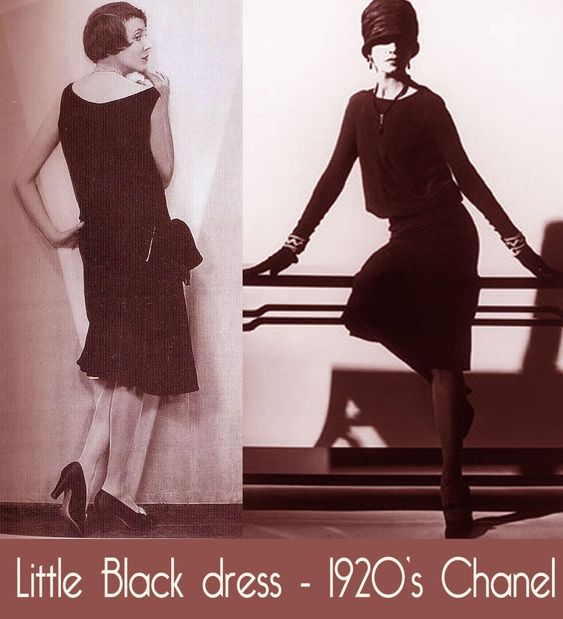 Genesis of the Little Black Dress.

Undoubtedly we all have Coco Chanel to thank for the little black dress. In 1926 Coco Chanel designed a peice of history and it speaks for itself till date. It was a simple yet elegant peice of clothing. Pretty simple and easily  accessible  to women of all social classes. American Vogue also quoted that the LBD would become “a sort of uniform for all women of taste. In 1926, Vogue published a drawing of a simple black dress in crêpe de Chine. 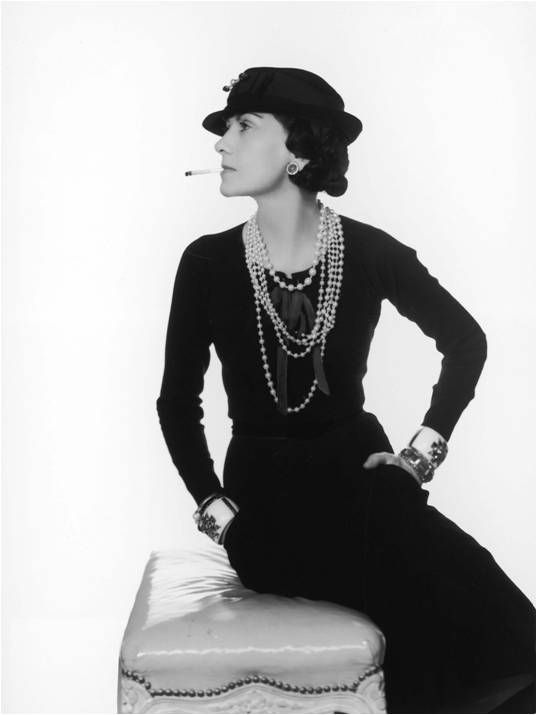 It was also referred to as “Chanel’s Ford”. This trend brought along a distinctive revolution. Chanel’s work helped in alienating grief from black colour. It was a 360 spin on how society adopted the colour for a change. Coco Chanel herself proclaimed, “I imposed black; it’s still going strong today, for black wipes out everything else around.” The colour became a symbol of undaunted strength. Since then there  was no looking back for the LBD.

Chanel’s timing was of course, perfect. The dress being released in the Great Depression era, where simple and affordable was key. Later, during the war, textiles and fabrics were rationed, and the simple black dress remained the outfit of choice, as you could look bang on without breaking the bank.

Christian Dior’s take on the LBD

Christian Dior gave a next level twist to the whole LBD trend. In 1940’s the designer created a new look which questioned the modern looks of 1920’s. The silhouettes and cuts of the collection intended on liberating the women from liberate women from the restrictive sculptural volumes and corsets of early 20th-century fashion. He presented an image of radical femininity, achieved by tight-fitting jackets with padded hips, petite waists, and A-line skirts.

Not everyone was thrilled by the hip padding, draperies, pleats, embellishments, and other exaggerations. Those were, in fact, regressive ideas, and many criticized Dior righteously for taking away women’s newly attained independence making them wear long skirts again. 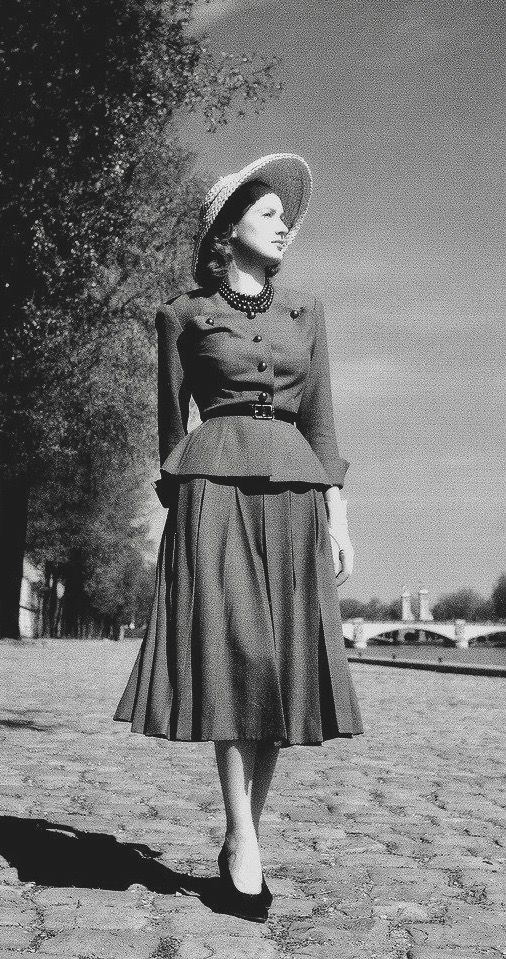 Full skirts and cinched waists gave the LBD a sexier update, and it wasn’t long before Hollywood stars adopted the style on and off screen. By 1950’s the LBD was the symbol of a bold and fierce woman. Dior became the new star of the Parisian haute couture scene and almost instantly transformed the wardrobe of the contemporary woman.

Once Hollywood adopted the LBD, there has been a lot of experimentation and playing around the traditional Silhouettes. That is how this classic Wardrobe Staple – The Little Black Dress came into existence..

Hope you enjoyed reading that let us know  in the comments section below if you want us to work on similar stories.

Restyle Your Wardrobe For Some dope Rakhi outfits

Manila Jain Reinventing the ancient craft of Phulkari to suit the modern sensibility.