Qawwali… devotional music to some, soul of life to others. The idea of praising and adapting to whatever we liked is what makes our culture so beautiful. An insight to Sufi Music and its subgenres,where did sufi culture come from? How it further became such an integral part of our culture? Today’s Blog is all about it!

Tasawwuf or Sufism is defined as Islamic mysticism. Sufism is basically the soul and spirituality of Islam. Sufism is related to Islam because of its origin. The Sufi’s think more of God and his universe, his creations  it is not about following any religion staunchly.The Sufi’s  seek to find the truth of divine love and knowledge through direct personal experience of God. They believe in physically active meditation also called Dhamaal or Sufi Whirling. 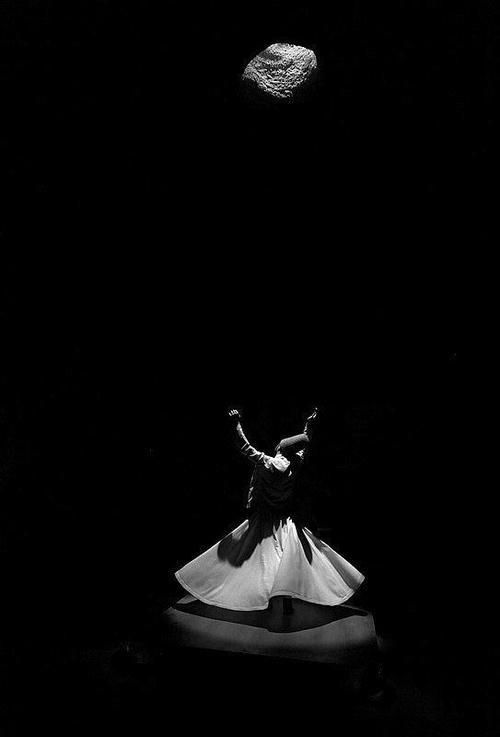 Sufism originated after the death of Mohammed in 632, but it did not develop into orders until the 12th Century. The orders were formed around spiritual founders.The culture was later organized by Baha’uddin Naqshband (b. 1318–1389) of Tajik and Turkic background.

In India sufism gained popularity in the medieval period. The turkish invasions brought along with them the Sufi culture. With the succession of the Tughlaq dynasty of 1290 – 1388 Sufism became widespread. During this time, the Muslim rulers of the Sultanate dynasties were not necessarily orthodox. Overtime this approach towards divinity got so absorbed in the people. Till date the sufi culture has been so deep rooted and widely adapted.

A form of devotional music inspired from the works of great sufi poets like, Bulleh Shah, Hafiz, Amir Khusrow, Rumi and Khwaja Ghulam Farid.  Sufi is a genre which is further classified into 4 more subgenres. These are performed solo accompanied by percussion and harmonium. They generally use a repertoire of songs by Sufi poets. The 4 major types of Sufi music are

It is a form of amatory poem which originated back in the 7th century  Arabic poetry. A ghazal may be understood as a poetic expression of both the pain of loss. The beauty of ghazals is the deep expression in rarest words.  Separation and the beauty of love in spite of that pain. Some of the famous ghazal singers are Ghulam Ali, Jagjit singh, Mehdi Hassan and Nusrat Fateh Ali Khan. This is a more classical form of Sufi music. Sung mostly  in the Punjabi and Sindhi languages, Kafi is believed to have originated in the Indian Subcontinent. Some well-known Kafi poets are Baba Farid, Bulleh Shah, Shah Hussain, Shah Abdul Latif Bhittai, Sachal Sarmast Abida Parveen and Khwaja Ghulam Farid. Qawwali marked by rhythmic improvisatory repetition of a short phrase, intended to rouse participants to a state of mystical ecstasy. Amir Khusro brought the qawwali’s to India. Qawwali has traveled through time and absorbed the local flavours and languages since then. 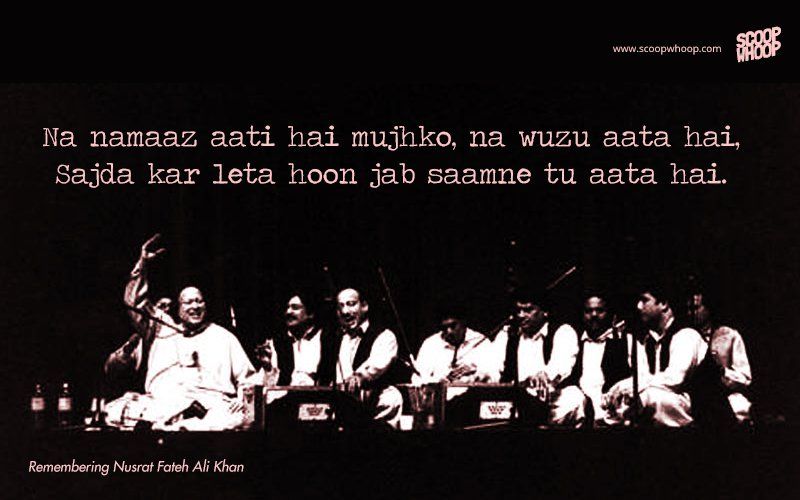 The Sufi dargahs and khanqahs are the traditional spaces where one can hear a qawwali performance. Historically, these Sufi dargahs have provided patronage to the qawwals. A perfect blend of vast persian poetry combined and  classical Indian beats has lead to the creation of some mesmerising music. Nusrat Fateh Ali khan, abida parveen, Wadali brothers, Aziz mian are among the most celebrated qawwali artists.

Also known as sufi folk rock, this subgenre of sufi music combines traditional sufi music traditions with rock music. This sort of music first emerged in the 1990’s but gained popularity in the late 1990’s. The term sufi rock was also coined in the year 1993. Later on  till date we hear a lot of sufi rock in various albums.

Hope this was helpful!

Work from home : The stroke of luck

Fall In Love With Yourself: Importance Of Self Love